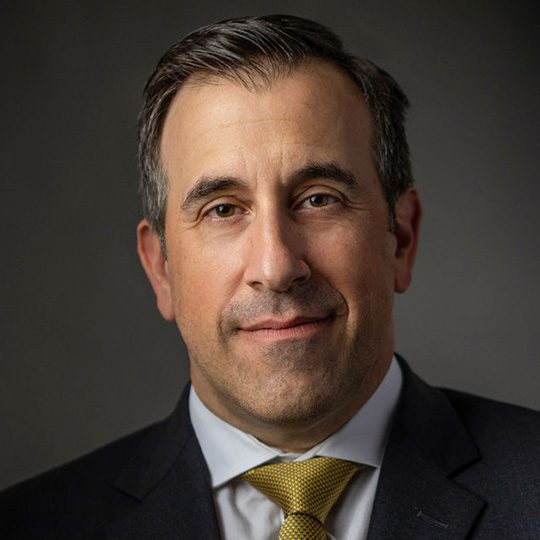 Mr. Loiacono brings nearly 20 year of transactional experience from the biotech, pharmaceutical and medtech industries. A patent lawyer by training, Mr. Loiacono represented companies of various sizes in all stages of transactions, including licensing and M & A. As a seasoned life sciences executive in the oncology sector, he has extensive experience raising capital in the public capital market space and closed numerous deals including licenses, clinical collaborations and strategic transactions with significant upfront payments. Prior to being appointed Chief Executive Officer, Mr. Loiacono served as Chief Business Officer for BlueSphere.

Prior to joining BlueSphere, Mr. Loiacono was the Vice President of Business Development and General Counsel of OncoSec Medical Inc., a public, clinical-stage oncology company. Earlier in his career, he worked as a senior director for Advaxis, Inc., a late stage, publicly traded, immuno-oncology company focused on developing, manufacturing and commercializing cancer vaccines, where he oversaw various legal, transaction and compliance functions. Before Advaxis, Mr. Loiacono was an IP attorney with Lerner David Littenberg Krumholz & Mentlik, where he focused on transactions and building patent portfolios. For nearly a decade before this role, he held various commercial roles with OraPharma, a specialty pharmaceutical company that was purchased by Johnson & Johnson. He also serves on the Board of Directors for EpiAxis Therapuetics, an early-stage drug discovery company focusing on the LSD-1 pathway.

View Our Team
We use cookies on our website to give you the most relevant experience by remembering your preferences and repeat visits. By clicking “Accept”, you consent to the use of ALL the cookies. However you may visit Cookie Settings to provide a controlled consent.
Cookie settingsACCEPT
Manage Cookie consent